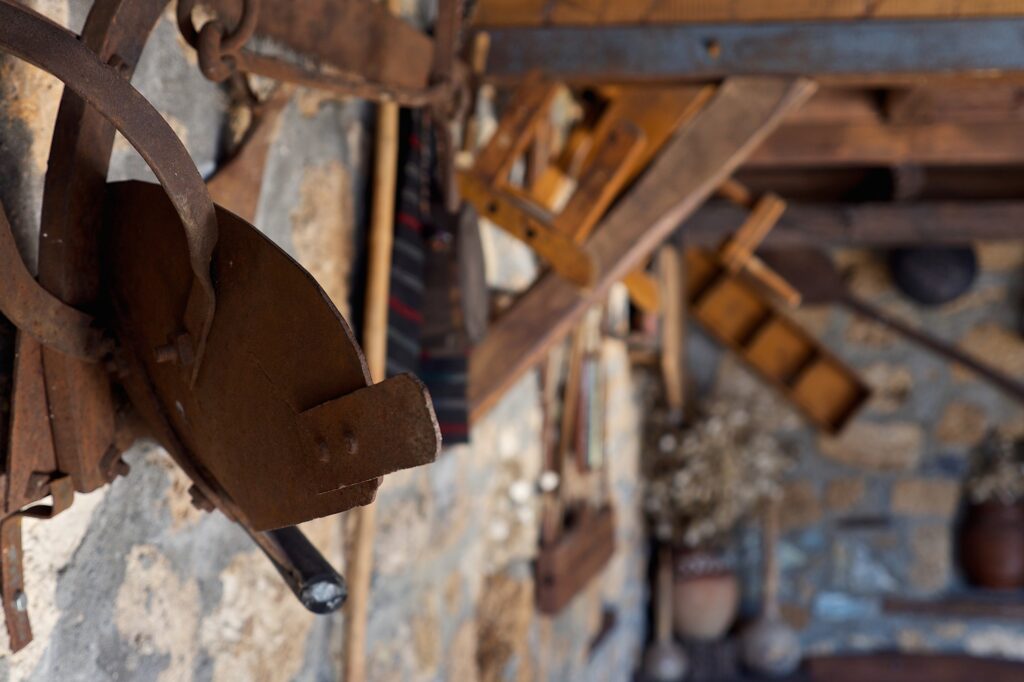 It was just before the year 1500 when the Sultan donated the area of Naoussa to the general of Evrenus for the great services he offered to him. Evrenus made the new city of Naoussa where it is today. In the magazine Niaοusta, October 1978 issue 5, pages 153 and 161, Dimitrios Bytsis and Giannis Karatsiolis write that on the southwest side of the area of Naoussa is the great ravine that starts from Skoutina, Agios Sotiris, Dalamari and reaches Koutiha. From the ravine that we call “pit plane trees” and further south is the area called Arkoudochori.

In a historical document of the Turkish Hierarchy of Veroia-Naoussa 1598-1886, of 1 May 1646, Yusuf bey was given the right to possess and rule the Tsifliki Arkoudochori. Speaking of the name of our village, let me say that in all the books or documents up to 1936 I saw or heard anywhere there is no different name. It is not at all strange not only to pass by, but also to live permanently the bears, since the name existed even before it became today’s Naoussa and before people inhabited this place.

As we know, the bear is not only a carnivorous animal, but eats almost all the wild fruits, which in this area due to the moderate height exist in a wide variety, and from tradition we know that when the monastery of Agios Dionysios was built in Olympus the bears ate the horse that carried the stones to build the Monastery. Arkoudochori was a Turkish tsifliki and remained as before the Revolution of 1822, the big question is what date they came to Arkoudochori and from where? And by what right did they make a village with churches and work the forests and fields of that area?

No one can believe that our ancestors were smuggled into Turkish ownership during the Turkish occupation or that this place was donated to them by a Turkish owner. From now on, our story begins by word of mouth. Testimonies of villagers prove that life in the village resumed around 1850 and was bought by about 20 families from the bay who ran it.
Today’s name of the village is “ARKOCHORI”, which nowadays is a picturesque, traditional settlement in the middle of mount Vermio.